It takes a little bit of imagination to pretend there is a dinosaur (or two) hanging out in the forest with you but these kids pulled it off magically (you’ve probably already figured out the dinosaurs aren’t real, correct?).

First up I’m going to share some of Aaron – he was fantastic at playing pretend! He had SO much fun and was thrilled when he saw the images and he was walking next to a dinosaur in the forest! This image was his favorite and he now has a poster of it for his room! This little guy had quite a lot of fun too. He’s only three – but he still knows how to use his imagination. Carter enjoyed his day with the dinosaurs. These are friendly dinosaurs – so he wasn’t in any danger (in case you were worried!). His birthday this year was Dinosaur-themed so he had several posters framed to display! 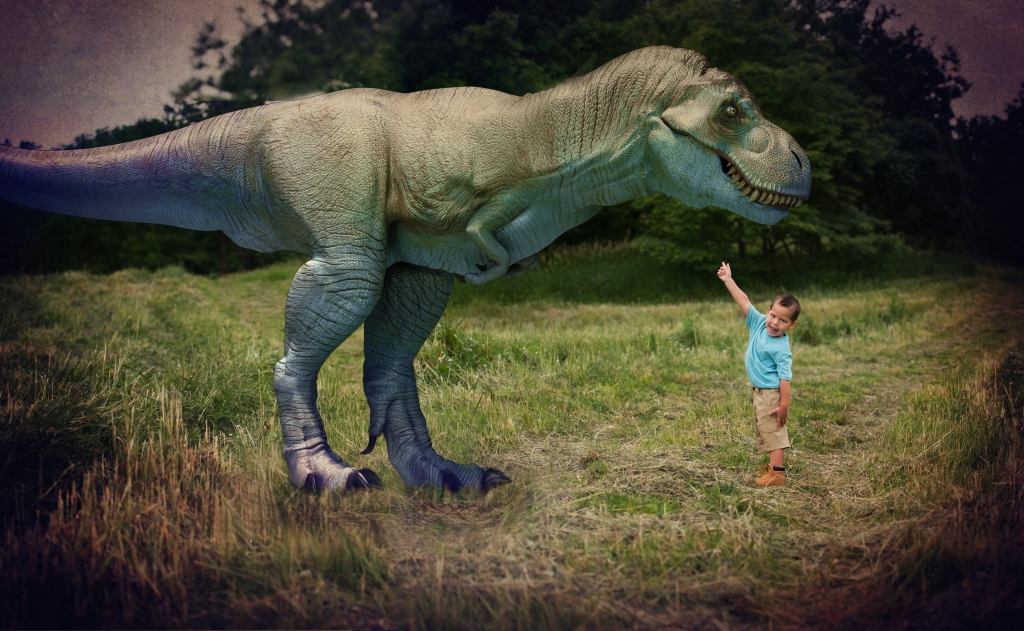 And how fun are the following images of Josh and his sister Ashlyn. There was a lot of laughter that day and they were impressive with their acting skills! 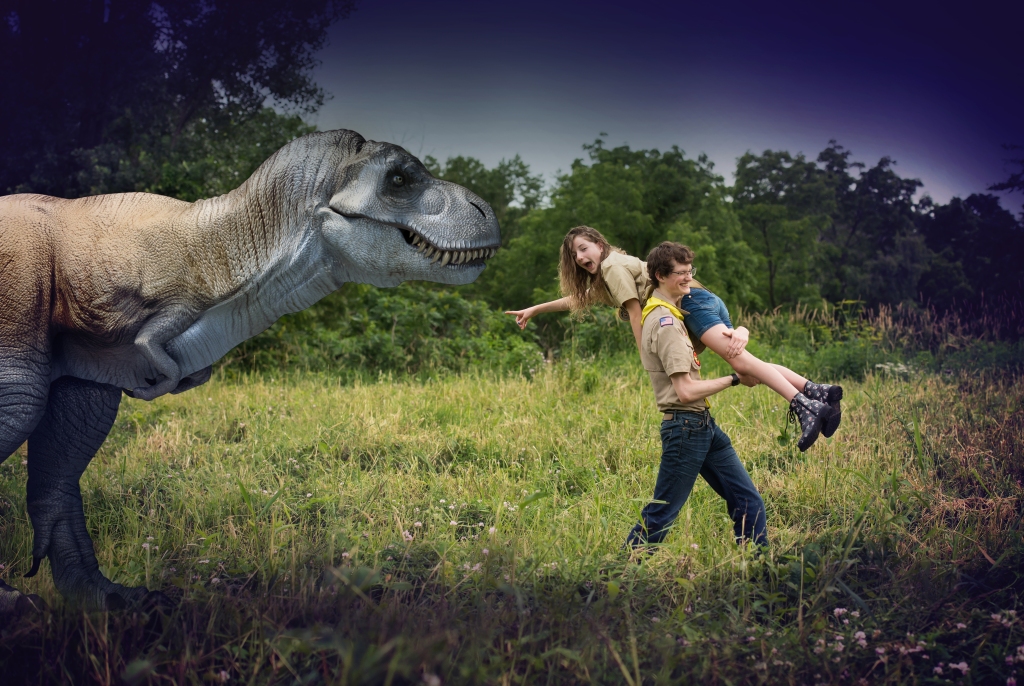 I’ll be offering these fantasy sessions again in 2020: Dinosaurs, Woodland Fairies, Princesses. Maybe even Mermaids? And also – Dragons? What do you think? Good idea?

Make sure to watch the TruYou Facebook page and Instagram for more information in the spring! These are limited edition (only offered a certain month) and you do NOT want to miss out!

Thanks for stopping by!
Mariellen